Google has taken another major step towards enriching the possibilities for Java developments on it cloud computing platform by collaborating with Pivotal to release Spring Cloud GCP.

By introducing the Spring Framework for Java development on its cloud platform, Google implements familiar Spring idioms and abstractions to give those looking to hire a Java developer access to the dividends of Spring and Spring Boot.

When you hire Java programmers to build a Spring Boot application that incorporates GCP services, the programmers can now easily gain mastery over Pivotal’s Spring Boot tools to expedite the creation and deployment of microservice developments.

According to the official Google announcement of the latest framework installment, Spring Cloud facilitates the use of simpler configurations in the development of applications that are adaptable to the cloud-based environment as well as hybrid on-premises.

What is the Spring Framework?

Since its first version was introduced initially in Johnson’s book “Expert One-on-One Java EE Design and Development” in 2002, the Spring Framework has been increasingly making waves as one of the most popular Java frameworks of all times. 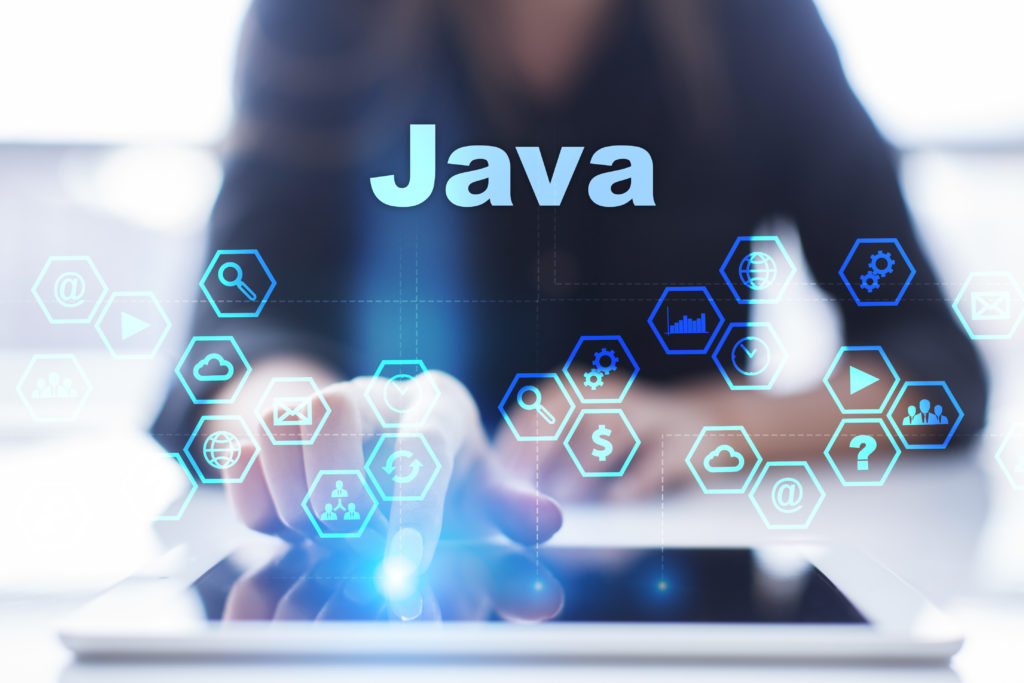 Pivotal’s Spring Boot is a set of tools that expedite the development of self-contained Spring applications. It makes life easier for Java developers by eliminating tasks that are usually performed to implement dependencies between objects coupled loosely in Java apps. Since it’s “opinionated” in an out of the box environment, it simplifies developments by promoting certain practices.

Since it allows developers to deploy Plain Old Java Objects (POJO), Spring is highly expedient for enterprises looking to hire Java development services for the development of enterprise apps. In effect, the framework eases the organization of objects and classes used to build a Java app, making it easier to combine the disparate and distributed parts of a Java app in an optimally coherent and cohesive way.

The Features and Integrations of the Spring Cloud GCP

The Spring Cloud GCP comes with a host of integrations or “Starters” which are designed to automatically identify credentials from the Google Cloud SDK, the runtime environment, as well as custom locations.

These starters are also available on the Cloud Foundry open source cloud platform and GCP Service Broker, enabling these platforms to access credentials and configure services automatically. The Spring Boot starters are available to Java development services looking to deploy GCP services such as Cloud Pub/Sub messaging service, Stackdriver Logging, and Service Accounts authentication services, as well as database services such as Cloud SQL and MySQL.

Also, when you hire Java programmers, you can expect them to use these starters to easily infuse your app development with excellent capabilities. For instance, the Google team demonstrates in a blog post that by integrating the Spring Cloud GCP Trace in an app development, Java development services automatically add distributed tracing capabilities to an application.

This also automatically allows Java development services to add store traces to Stackdriver Trace to facilitate analyses. Also, when you hire Java developer, you can expect your app to have log messages with log correlations stored in Stackdriver Logging through the trace ID.

The following is a rundown of the main features of the Spring Boot starters:

The other main features of the Spring Cloud GCP include:

What are the Expected Future Updates and Upgrades to Spring Cloud GCP 1.0? 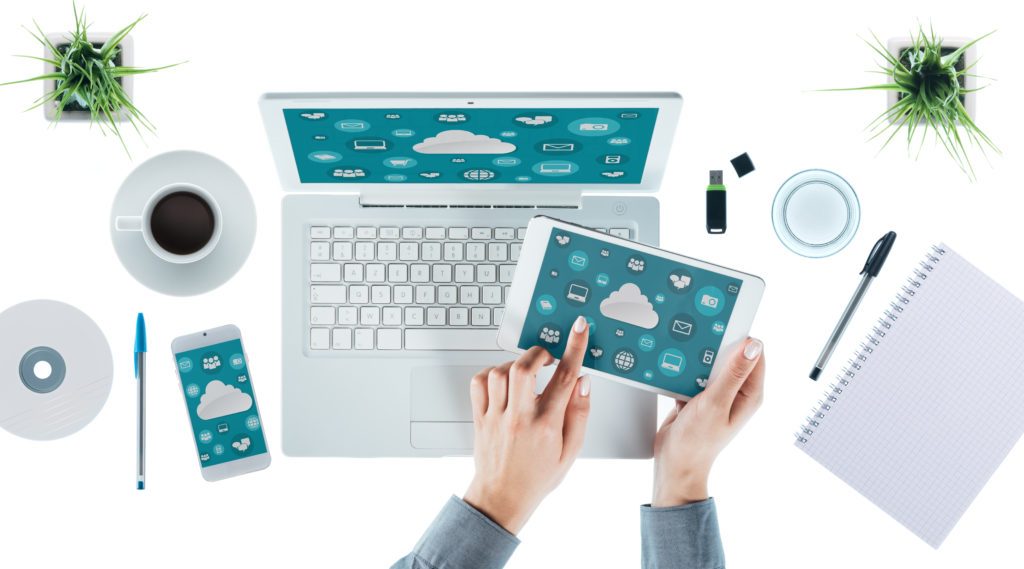 In addition to a page that provides a comprehensive list of features, the Spring Cloud GCP also offers a host of resources to give developers a quick start. These include:

A place where programmers can find source codes, code samples, and other resources.

Provides concrete details of how to integrate APIs from the Google Cloud Platform with Spring applications.

Offers tutorials on how to quickly deploy GCP products and resources to develop Spring apps via the Google Cloud Platform.

When you hire a Java developer to develop a Spring Boot app, the developer can easily get started by deploying the dependency management system through the Quick Start. A Walkthrough Video Presentation by Pivotal’s Josh Long and Google’s Ray Tsang was recorded.

The Spring Cloud GCP is a stable, powerful and expedient platform, and the collaborating parties are looking to implement many more features to enhance the possibilities of Spring Cloud applications for enterprises looking to hire Java developers for their app developments. When you’re ready to get started with a project including the Spring Cloud GCP, be sure to Contact Us.

Know About the Upcoming Revolution in Software Development