For the second year in a row, Apple hosted its annual fall product event in the Steve Job theater in its headquarters in Cupertino, California. The company is looking to sustain the remarkable growth rate of iPhone sales and the iPhone app development market, which has been the case since Steve Jobs launched the first generation of iPhones back in 2007.

The latest releases, which Apple calls iPhone Xs, iPhone Xs Max, and iPhone XR, all come with a design that’s basically the same as that of last year’s iPhone X, with a nearly all-screen front which accommodates a front-facing camera on top and lacks a home button. Nonetheless, the new iPhones represent Apple’s most expensive lineup of releases.

But that’s not all there is to the new releases. Apple plans to roll out the newest version of iOS, the iOS 12, shortly after the release of the new iPhone. Besides the most expensive collection of iPhones and a new operating system, what else do top mobile developers need to know about the potentials that Apple’s latest iPhone releases hold for the growth of the iPhone app development market? 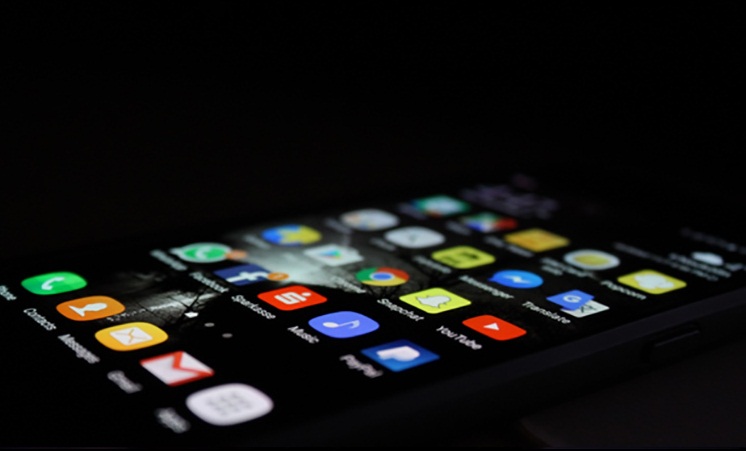 The Evolution of the iPhone App Development Market

In his opening remarks at the product event, CEO Tim Cook disclosed that Apple is on the cusp of shipping out over 2 billion iOS devices. Since 2009, Apple has relentlessly secured its place among the top 5 smartphone producers in the world. In recent years, Apple’s global dominance has been trumped only by one rival, Samsung, which shipped over 317.3 million smartphones in 2017.

Related Blog: Know About the Top Most Web Development Frameworks in 2018

Since 2012, Apple has remained the second leading smartphone vendor in the world, following closely behind Samsung.

The most recent models, namely iPhones 6, 6s, 7, 8, 8s, and X have all performed remarkably in terms of sales generated and serviceability. So much so that iPhone development services, together with the Apple team, generated a quarterly revenue of $9.5 billion in 2017, qualifying the Apple’s service business for a spot on the Fortune 100 companies list. In 2016, the average user spending was $47, and it’s been predicted to peg at $88 by 2019.

Recently, Apple has become more inclined towards investing in software and services. CEO Tim Cook claims the App store and the entertainment streaming business are poised to double its current revenue by 2020. In fact, there is a precondition in the form of the increased lifespan of iOS devices cementing Apple’s resolve to embellish the service business.

Given the longer lifespan of the new devices, Apple, together with iPhone app development services, will have to provide excellent services to its customers to ensure the customers get the maximum value from their devices.

There’s a growing tendency in customers to consciously minimize their suspect addiction to their smart devices, hence they’re increasingly limiting the rate at which they look up less-relevant notifications. The Latest iOS comes with highly advanced notification settings that give users greater control over the flow of notifications, and this will significantly impact the disposition of brands in terms of their mobile strategies.

Top mobile developers will now have to exercise more caution when integrating notification functionalities into app developments for iOS 12. This move will have its greatest impact in the digital fitness niche, where customers are much more selective about notifications.

The Design of The Latest iPhone

iPhone X ushered in a new generation of UI that has a mold-breaking look and feel. Apple is poised to carry on with this latest design in the latest releases and subsequent ones in the pipelines. The design of the new iPhones come with the controversial notch, as well as LCD screens in place of OLED. 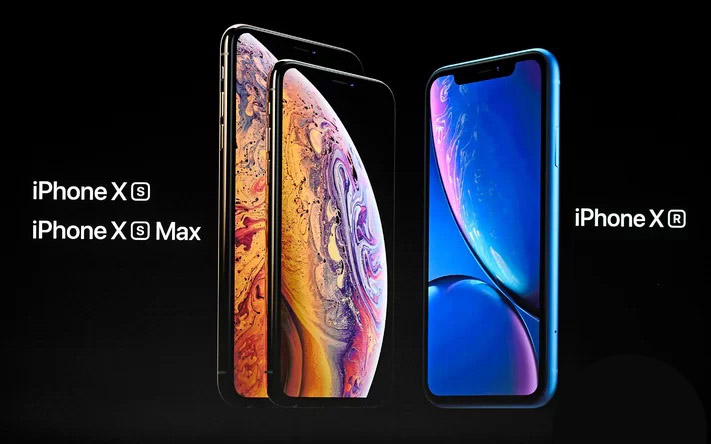 The Supercharged Processor of the New iPhones

According to Bloomberg reports, Apple has contracted erstwhile supplier Taiwan Semiconductor (TSMC) to build a 7-nanometer chip processor for the latest iPhones. The report states that the mass production of the chip has since commenced. The chip, dubbed A12, comes with greater processing power and allows for greater flexibility in design than the older processor, A11, which is a 10-nanometer chip.

With the new chip, the new iPhones are poised to outperform Android phones, which operate with the Snapdragon 845 processor and twice the size of iPhone RAM. This is a good omen for iPhone development services.

Apple has lagged behind when it comes to LTE connectivity. Results from tests carried out by wireless testing firms show that the same iPhones with different carrier models will come with LTE modems that perform differently. When compared to the new Galaxy S9, iPhone X generally performs slower in terms of 4G speed.

But according to reports, Apple is demanding the improved LTE chips from its suppliers be used across all units of the latest iPhone. Although not much is known yet about the level of connectivity improvements rooted for, Apple’s push for faster connectivity on wireless networks will no doubt reflect in the 2018 iPhone releases. This might translate to a boon in the rate of user engagement for iPhone apps of web and mobile development services.

The latest iPhone releases, which can be seen as the second generation of iPhone X, comes with a slew of improvements to the innovative makeup of the older iPhone model. This provides top app developers with even greater potential to explore, given the supercharged processor that they’ll now have to work with.

iPhone development services will also be keen to take advantage of the feature enhancements of the latest iPhones, including the faster face ID as well as a camera with adjustable blur and Smart HDR capabilities. With these sets of feature enhancements, the latest iPhone releases look set to furnish web and mobile development services with tools for enriching the iPhone UX like never before. When you’re ready to start creating your next iPhone app, be sure to Contact Us, and we’ll work with you to make you one that’s just right for your business needs.

Know About the Next Big Changes in Web Development

Which Situations are Best for Outsourcing Web and Mobile Projects? How Do You Know It Will Work for You? Part 2