After the release of Java 7, the Java community waited patiently for five years to get Java 8. However, Oracle recently announced that such a long wait is now a thing of the past. To this end, they announced a change in the way updates and new versions will be released. They introduced the concept of Long Term Support (LTS) release which offers premier and sustained support with JDKs scheduled to be released every three years. The impact of this announcement on Java development services is not yet fully absorbed, however, Java mobile app development is expected to enjoy a facelift.

Before we even finished enjoying the numerous benefits of Java 9, Java 10 graced our computer screens in March 2018. It is also important to note that in September, Java 11, a Long-Term Support version, will be made available. Without further ado, let’s get dive into some of the latest features.

You will recall that Java 10 was built with an emphasis on working closely with the OpenJDK. JEP 319 is a step in the right direction. The root Certification Authorities which, hitherto, were unavailable, are now the default features on the Java 10. This is done in a bid to ensure that the OpenJDK is more enticing to developers. When you hire Java developers now, there’s a good chance that they will use the OpenJDK build and the Java development service offered will include critical security elements such as the TLS.

Graal- The JIT Compiler is Back

We might need to go in-depth into the workings of JIT and JVM to really understand how this feature affects Java mobile app development. JVM, also known as Java Virtual Machine, is a machine which executes Java programs independently using bytecodes. Just In Time compilation (JIT) is a subset of JVM which helps to expedite the compilation of JVM. This is needed because using JVM, bytecodes are first translated to machine language code and this causes the process to be slow.

The good news is that a JIT compiler, Graal, is now back. It can be enabled using a set of JVM arguments and it is the basis of an experimental Ahead-of-Time (AOT) compiler. It is, however, important to note that the experimental nature makes it not ideal for production.

A similar feature is already available on JavaScript, Kotlin, and Scala, and for long, Java development services were quite constrained due to this feature’s protracted absence. However, the JEP 286 has been made available and now, Java developers can declare a local variable without the need to specify its type. For example, you can just declare a variable “hire Java developers” without necessary specifying that it’s a String.

Java mobile app development, for a long time, involved people declaring the type so it appears as though the people are inured to this style. However, with time, the adjustment will pay off. While this feature doesn’t automatically make Java a dynamically typed code, the ability to reduce the boilerplate nature of programming will prove useful when you hire Java developer.

Now, worst-case latencies are improved as a result of the parallel full garbage collection for G1. As opposed to Java 9 which made G1 the default, this update sees a mark-sweep-compact algorithm in motion, with an increased control over the number of threads available. 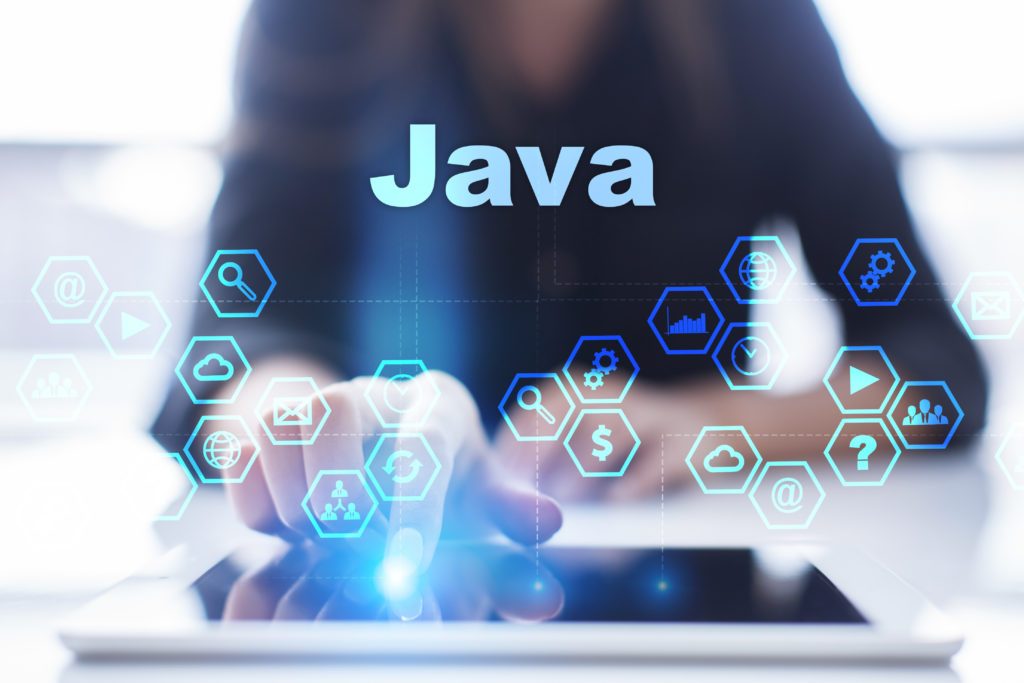 You Can Allocate Heaps on a Different Memory

Java development services are on another level with this new feature. The JEP 316 allows developers to allocate the Java object heap to a different memory. This is enabled by the HotSpot VM and the chosen memory device can be chosen by the user. The main benefit of this feature is that processes which are not of utmost importance can use the Non-Volatile Dual In-line Memory Module (NV DIMM) while processes which demand high priority can use the Dynamic Random Access memory (DRAM).

Java development services used to be quite complicated when dealing with threads, however, all that is slowly becoming history with the introduction of Java 10. Now, you can execute a callback on application threads without necessarily having a global savepoint. The implication of this is that you do not have to stop the whole thread, you can now end single threads.

Significant effort has gone into improving the VM performance. For instance, memory barriers which hinder certain JVM processes have been removed. More so, biased locking has also experienced significant improvement.

When you employ Java 10 for your Java mobile app development or if you hire a Java developer, you will witness many improvements and supported APIs. All these culminate in an improved experience providing Java development services and we can only imagine the level of advancement present in subsequent versions of Java Development Kits.

An Amazing idea deserves a world-class development company like Dedicated Developers, where you will find high-end technology, tech-expert developers, and development quality. For more information on our Java Development services, mail us at inquiry@DedicatedDevelopers.com