Angular 5, the new version of the AngularJS framework, was recently released and it features a number of improvements. Some notable enhancements are the optimized builds and the boost in compilation time. AngularJS developers are definitely excited at this announcement as it means they can get so much more done in less time.

This is also good news for any AngularJS development company that has had issues in the past with Google’s Angular. But for the layman who doesn’t have a concrete understanding of the framework, this should serve as a guide.

AngularJS was initially released on October 20, 2010, but was officially launched in 2012. Currently, AngularJS is one of the most sought-after and popular open source frameworks out in the market, creating a booming market for any AngularJS development company and AngularJS developers in general.

Google is the parent company of AngularJS and Angular and Google has highly skilled professional engineers who work on providing an innovative framework and application solution. This has made AngularJS a relevant and dominant JavaScript framework in the world today.

Google started the JavaScript framework in 2010 and today it’s one of the most sought-after frameworks. Google also provides a myriad of experts to learn from. Given that Google is one of the leading proponents of innovation and advancement, the efficiency, effectiveness, and intuitive nature of the AngularJS development framework is hardly surprising. 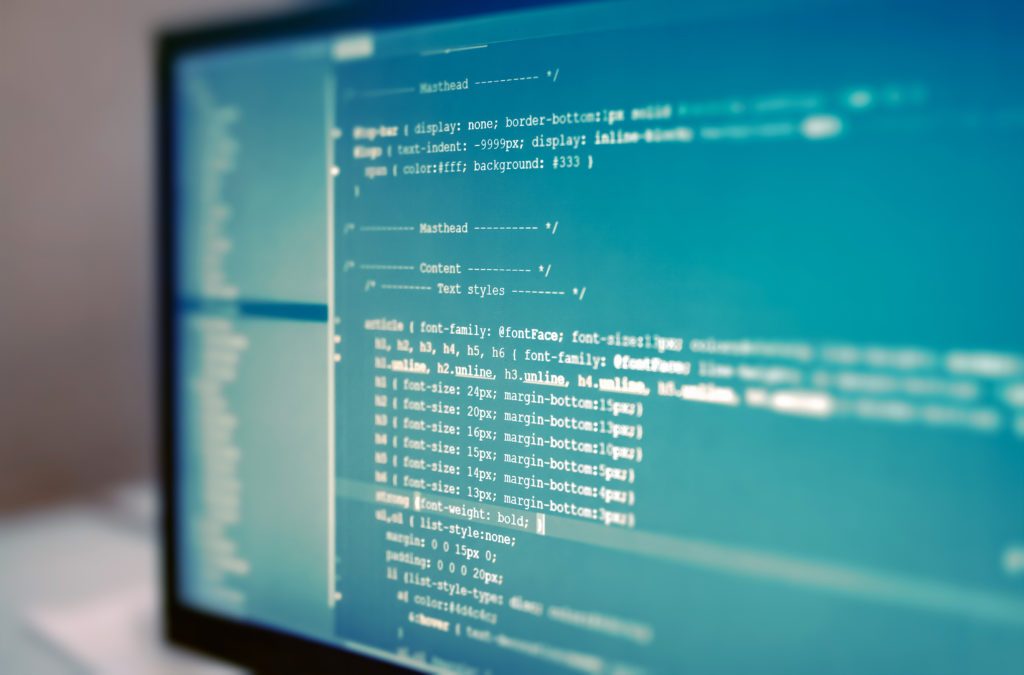 Angular is a Typescript based open source front-end web application platform. Basically, the Angular is different from the AngularJS in the following ways:

Unlike AngularJS that uses the scope and controllers, Angular stands alone. It uses hierarchy as basic architectural attributes. Also Angular also uses different expression syntax from that of AngularJS.

It’s important to have in mind that both AngularJS and Angular were developed by and is owned by Google.

How Does Angular Development Work?

The AngularJS framework simply works by simply reading the HTML page. As a structural framework for the dynamic web, AngularJS enables the use of HTML as a base which allows developers to extend their HTML, language or vocabulary.

Using HTML as a language template, AngularJS allows AngularJS developers to extend HTML syntax which then helps to express apps more clearly. Because AngularJS uses data binding, it also helps to eliminate rewriting code which would otherwise be needed. AngularJS also enhances the HTML and CSS with more interactivity and behaviors which is very rare in other basic HTML.

One of the most unique features of AngularJS is the use of the two-way binding system. What this simply means is that it creates the view layer of architecture which exactly represents the model. This is largely different in comparison to other applications where the model and view will require continuous updates. AngularJS development companies can attest to this.

Another notable feature of AngularJS is the MVC designed. MVC stands for Model View Architecture and it helps in managing the application data by the model layer, while the view typically helps in displaying the data. Also, the controller helps in connecting the model and the view layer.

The controller helps facilitate the interaction between the two mentioned layers, which is the model and view layer. Take for instance a regular MVC architecture which would normally have to split apps into three respective components and then write code to connect them together. AngularJS development, on the other hand, automates this process, thereby saving you time and stress in writing code.

Bootstrap in AngularJS development performs tasks which can be categorized into three distinct items:

Now that we’ve seen the features of Angular and AngularJS, let’s take the stance of an AngularJS development company looking to execute a project with the language. Let’s highlight some of the unique attributes that make AngularJS 5 stand out;

The scope, the MVC, the Data binding, and the Bootstrap are the major reasons. And importantly one of the unique features that also makes AngularJS development very efficient and effective is the quality of code and the availability of unit testing. This, in turn, helps code to be divided into smaller testable parts. This feature also goes a long way in helping identify mistakes in several parts of the line of the code.

Because of these unique features of AngularJS development, a considerable amount of time and energy is saved from having to re-write the code in a normal HTML / CSS application development. AngularJS developers are able to get so much work done in less time, thanks to these attributes.

Without a doubt, AngularJS is the framework to use. AngularJS development has even been further simplified with some of the new additions to the framework. All that is left is for you to hire AngularJS developers who know their stuff. When you’re ready to create an AngularJS project, Contact Us at Dedicated Developers, and we’ll work with you to create just the right project for your business.

Reasons to Work with Software Development Companies Headquartered in the USA

How Much Does it Cost to Develop a Custom CRM?

How do You Keep Control of Your Outsourced Software Development? Part 1

Tips to Hire an Angular Developer