Appleâ€™s new partnership with Salesforce is poised to expand Appleâ€™s influence in the enterprise IT market. The partnership is also poised to bring about better customer care service delivery and CRM development by SaaS juggernaut Salesforce on the iOS platform. The news of the new partnership broke on the eve of the SalesforceAnnual Dreamforce Conference, and Salesforce planned to use the event to give the attendees a preview of what the partnership holds in store for everyone. 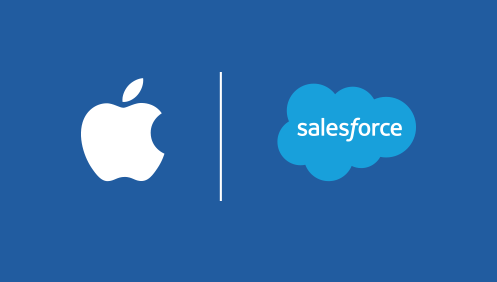 The New Salesforce iOS App Birthed from the Partnership

Salesforce is looking to remodel itâ€™s old iOS Salesforce mobile app, which many top app developers in the USA would agree isnâ€™t quite representative of the SaaS powerhouse. The new app will be developed in conformity to Appleâ€™s latest Human Interface Guidelines, representing a new approach to CRM development by the SaaS giant. The new model of the app will integrate a number of new ingenious features to provide a richer CRM development on iOS. Some of these iOS features include:

Siri Shortcuts: This is a native iOS app that automatically launches apps and makes suggestions when certain phrases are keyed in. With this integration, users can generate suggestions about and shortcuts to functionalities of the Salesforce iOS app.

Face ID: This feature allows for authentication by facial appearance. 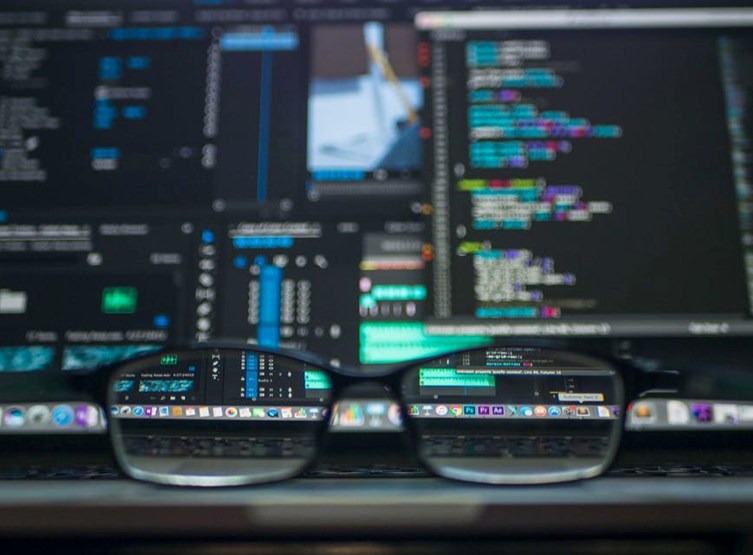 What the Partnership Holds in Store for Developers

But thereâ€™s a lot more for developers in this partnership. Salesforce is also looking to provide developers with its first-ever Salesforce Mobile SDK based on Appleâ€™s Swift code before the end of the year. The native SDK will provide an application development company with a set of powerful development tools for developing and deploying iOS apps on the Salesforce Lightning Platform. In effect, the partnership will usher in a new wave of CRM development and app releases that are highly streamlined to serve the peculiar needs of customers in various industries.

But thatâ€™s not all that the partnership holds in store for developers. There is the Get Started with iOS App development Trail, Appleâ€™s latest learning platform, that will help developers further improve their skills to handle more advanced and robust iOS app developments.

Both Apple and Salesforce have a strong preference for the democratization of technology and a level playing field for all developers. This has been one of the main driving forces behind the release of the free and powerful learning platforms and developer toolchains.

These new provisions are geared to top app developers USA, beginners, and everyone in between. The new learning platform and the SDK provides both top developers and amateurs with an easy-to-follow guide and easy-to-use developer toolset for developing and deploying iOS apps, equipping developers across all levels for exploits in both the short and long term.

Related Blog: How iPhone App Development Market Will Grow After the Launch of New iPhones

The Impact of The Partnership on the Enterprise Ecosystem

Apple has always struggled to put up a stronger presence in the enterprise IT market, despite its domination as one of the biggest hardware manufacturers and the most valuable company in the world, as its policy has always focused mainly on consumer goods and services. But in recent times, itâ€™s attempted to rethink its strategy for the enterprise market, forging partnerships with other industry powerhouses such as HP and Cisco in order to re-position itself in the market.

This latest partnership is poised to give rise to the development of advanced mobile apps that are streamlined to cater to the peculiar needs of customers in various industries. The new Salesforce mobile app for iOS has been created based on the determination of Salesforce to deliver top-notch mobile services to a customer base that grows more sophisticated by the day. As the partnership ushers in a new wave of first-rate iOS apps, including the new Salesforce mobile app for iOS, both companies will be able to significantly bolster their presence in the enterprise ecosystem.

This will bring about a greater demand for iOS apps by businesses, even at a time when Apple is looking set to edge competitors like Google in the mobile app market.

The new deal holds great potential for everyone. Customers will now be provided with more robust CRM development and excellent customer care services. Any application development company and top app developers based in the USA can gain access to a host of new powerful development tools made available by the new partnership.

Of course, the dealers themselves, Apple and Salesforce, stand to benefit a great deal from the new partnership. Both companies will now be better placed to gain inroads into the enterprise IT markets. On the morning of the announcement, Salesforce shares rose by 1.2%, and Appleâ€™s shares went up by 0.5%. Already, the value of Salesforce shares has grown by 54% percent this year, while that of Appleâ€™s shares has grown by 29%.

Our company has all it takes to help you tap into this partnership. Contact Us today, and letâ€™s help you roll out a cream of the crop customer care services for your customers.