As far as web development is concerned today, the focus is shifting toward responsive web design. Websites that are responsive to a wide array of devices, including desktops, smartphones, and the Internet of Things (IoT) devices are all the rage these days, even on Google’s search engine. In fact, most software designers for hire today are picking up the skills required to make websites more responsive.

Unlike before when the desktop was the front and center of the internet, a website that isn’t primed for a certain category of devices today is losing out big time on a proportionate section of potential audiences. 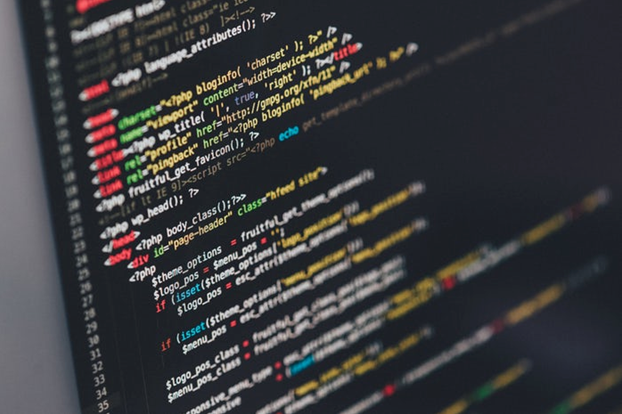 What is a Responsive Web Design?

A responsive web design is basically a self-adjustable website that renders physical image sizes that align perfectly with the screen size of any device. A responsive website provides snug-fit displays on almost any device which opens it. Thus, the display of responsive websites on devices eliminates the need for zooming or horizontal scrolling, making for an excellent user experience (UX).

The Implication of a Responsive Web Design in Alpharetta

The quality of the UX is fast becoming chief among factors that influence internet user behaviors. Studies show that users across the board are more drawn to sites with appealing graphics and fast loading speeds. This is demonstrated with many software designers gearing their efforts towards the responsiveness of websites.

According to studies, a site that takes longer than 3 seconds to load loses 40% of its visitors for that reason alone, and those with unattractive graphics lose 38% of their visitors due to the poor visuals.

But there are other more critical stats that make the case for responsive websites. In a recent survey, 94% of those polled claim that poor website designs taint the credibility of a website, leading them to mistrust such sites.

The results of the same survey show that 48% of those polled gauge the credibility of a business based primarily on the business site’s web design. In light of these statistics, it’s evident how imperative responsive web designs have become for websites across the board.

Responsive websites reach out to various demographics through the most optimal channels. 45% of internet users aged 18-29 search the web using smartphones and the rest of those in this age group use search engines through other devices.

Websites that are ill-suited to any type of device undoubtedly marginalizes a significant portion of their potential audience from that demographic. But that’s not the crux though. 70% of mobile searches culminate in an action on the user’s part within an hour. In addition to that, over 80% of online shopping is executed on smartphones, and mobile-friendly sites attract 67% of online shoppers.

Responsive websites benefit the most from these propensities, being geared towards smartphones as well as a wide range of other devices in the same vein.  And as a result, responsive websites are hotbeds for internet marketing campaigns. Keep this in mind the next time you’re looking out for software designers for hire. 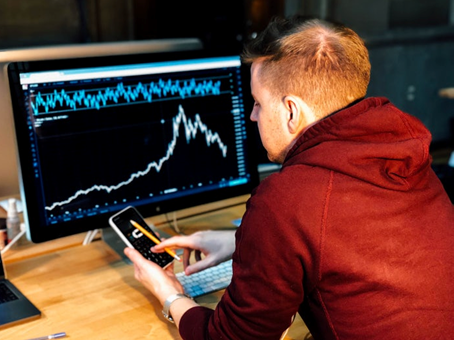 In these cases, many of these companies are coming to realize the cost-effectiveness and time-efficiency of running sites that are one-size-fits-it-all. Certain web design boasts responsiveness allows users across various quarters to access a site at any place and any point in time, making for optimal traffic flow.

Working on a project which entails web design Alpharetta, when responsive sites are able to work with a wide array of devices and serves as a low-cost and low-maintenance alternative to working with two different web designs. One responsive site is also easier to set up than two different versions of a site. As such, more time and effort is spared for other tasks to further enhance the prospects of the business.

This is one of the most critical objectives of a responsive web design. Unresponsive websites that render ill-fitting layouts on certain devices can prove irksome to users of such devices. They render garbled texts, misaligned images and ill-fitting page sizes that makes for an exasperating UX. 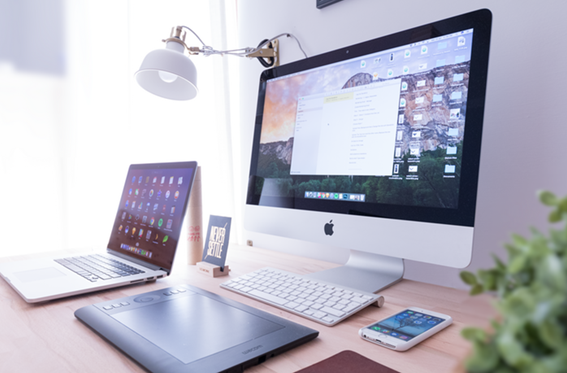 However, with responsive sites, there’s no need to zoom around and scroll sideways incessantly while viewing the web page contents. A responsive web design service forms a more cohesive bond between the visitors and the site, eliminating a good number of drawbacks that beset the businesses in Alpharetta in the long run.

The new Google search engine algorithm is inclined towards mobile-friendly sites, conferring them with higher rankings than unresponsive sites. In other words, Google and other search engines have officially sanctioned responsive web designs as the gold standard of web design. This invariably strengthens the likelihood of drawing in high-quality and highly primed visitors in Alpharetta to responsive sites.

In the light of the above pointers, it’s clear that choosing an unresponsive web design service in Alpharetta instead of a responsive one is tantamount to minimizing the prospects of the long-term benefits which the site can offer. A site that puts up ill-fitting graphics and loads sluggishly on devices other than desktops not only draws resentment from most mobile users but also comes off as one that’s run by owners who aren’t trustworthy.

When you’re ready to redesign your website in your Alpharetta company, be sure to contact Dedicated Developers, also located in Alpharetta, and we’ll work with you to make your site completely responsive and up to date.

Tips to Hire an Angular Developer

Benefits of Using Ruby On Rails For Web Development