How to Use CakePHP as the Back-End for Android Applications

A well-developed back-end supercharges an Android app with a myriad of critical functions which include cloud backup for user data, the transmission of push messages via Google Cloud Messaging for Android, the transfer of content to third-party systems, and real-time services. As Android applications are increasingly becoming pertinent to the execution of daily tasks across various fields of work, there is an ever-growing need for more sophisticated back-ends for Android app development.

There are numerous frameworks for creating the backend of an Android application. A backend is primarily dependent on server-side technologies such as Ruby, Python, PHP, and a host of others. Among these, CakePHP is one of the preferred alternatives.

The development of an elegant back-end for Android apps through the use of CakePHP also depends on how well a developer is acquainted with the fundamentals such as REST and APIs. REST (Representational State Transfer) is a protocol that facilitates communication between a server and the mobile app, while the API (Application Programming Interface) is a set of guidelines for the deployment of inputs from web tools or a database, and it comes in the Software Development Kit (SDK).

Why CakePHP for Back-End Android Applications?

Basically, the modalities for a successful deployment of CakePHP as the back-end of an Android app development revolve around using CakePHP to process the relevant web requests on a distinct middle layer.

How to Set Up CakePHP

In the light of the brief presented aboe on using CakePHP to create an Android app backend, we will proceed to outline the essentials.

The first thing that must be done is to determine the basic folder structure of the CakePHP. For the sake of simplicity, it’s best to create multiple distinct files in the CakePHP. For instance, all the global constants for the particular application should be consigned only to api.php.

That’s to say that a particular API key and its target endpoint URL must be contained in API_URL.php. After these distinct files have been successfully created, they must be included in the bootstrap.PHP which is found in the config folder; the bootstrap plays a decisive role in every request cycle. In effect, all constants and their target URLs will be found all over the application. 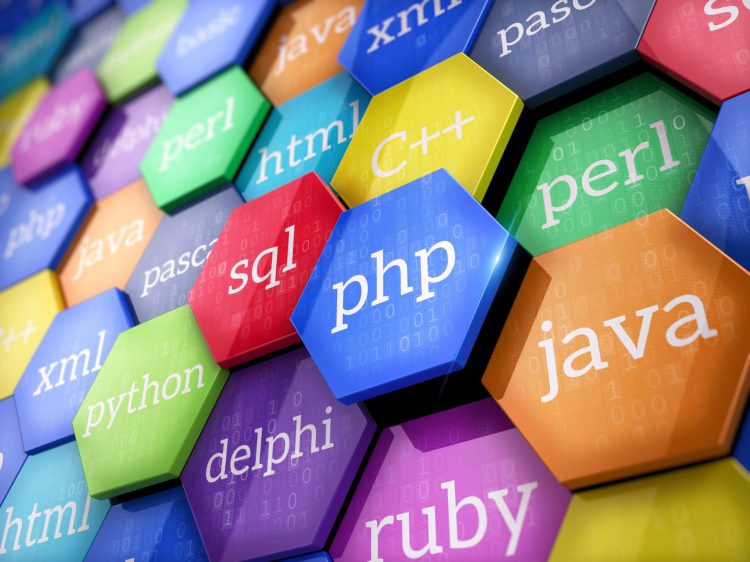 After the configurations are properly implemented, the next important step is to manage all the URLs by creating them in routes.php. This is also found in the config folder. This enhances the possibilities of specifying the URLs and directing them to the appropriate controllers with ease.

One peculiar advantage in doing this is that the APIs are successfully shielded from the effect of the URLs which are completely consigned with greater precision to the app’s front end. This is a delicate process which CakePHP development services double down on.

Controllers and Their Action Indexes

The next step is to implement some actions on the controller interface. Create a controller and assign the name ArticlesController to it. After naming it, you’ll be required to define its action index. In addition to this, you are required to call the model method which is named “getArticles”. This move puts out a call to the corresponding API and fetches the appropriate response.

Afterward, a function called “checkAPIResponse”, which is defined in the AppController, kicks in to ascertain the status as well as any error code, creating some necessary exceptions. Note that you must refrain from making alterations to the app.php of the particular database connection configuration. This is because the API is the only relevant data source here and not the database.

The next crucial step is to create a CustomTable.php model titled “ArticlesTable.PHP” in the model/table folder. However, prior to doing this, a CustomTable.php is required to be created. This table will be extended by every model.

This model will then be used to come up with certain call functions. In essence, these functions include the GET, DELETE, POST, and PUT. In return, they will be applicable to the models which will carry out the job of extending it. To implement this part of the setup, visit the model/table folder structure, create the Articles.php, and then input the getArticles function which was called earlier on in the ArticlesController.php.

Basically, what this move does is to call the function “getAPI” from the CustomTable.php, rather than from Table.php. The class variable called “useTable” is what is utilized here.

This provides a self-explanatory overview of the getAPI, from which errors in the response can be identified and eliminated. In a similar move, PUT, DELETE AND POST API functions can also be created.

That’s basically all there is to using CakePHP as a back-end for an Android application development. As earlier stated, this framework is preferred because it facilitates the easy separation of the constituent protocols including logging and management of sessions, and keeps the API optimally streamlined.

Also, by deploying CakePHP in a mobile app development and hosting the mobile app’s backend on Google App Engine, a developer can focus on using the functionalities of the cloud application without getting distracted by concerns for session management, scalability, and reliability of the app development.

Despite its relative simplicity, the use of CakePHP for the development of a robust backend for an Android app may require the solicitation for CakePHP development services due to some of its inherent drawbacks.

By installing an additional layer between the client and the server, CakePHP automatically creates an overhead. But a CakePHP development company uses fine-tuned capabilities to deal with such intricacies. A CakePHP development company, like Dedicated Developers, applies a comprehensive approach to every aspect of the process and harnesses them optimally for the purpose of the application.

An Amazing idea deserves a world-class development company like Dedicated Developers, where you will find high-end technology, tech-expert developers, and development quality. For more information on our CakePHP development Services, mail us at inquiry@DedicatedDevelopers.com

What is the Difference between Laravel and CakePHP?

How do You Choose a Web and Mobile Outsourcing Vendor? Part 2