Myths vs. Facts of iOS Development Services No One Tells You

These preconceived expectations and myths will be challenging to break; the only way this is possible is with facts. In this article, we’ll debunk the myths associated with iOS development services by providing the truth. Before we get to that, let’s take a look at some of these myths.

Fact: There is no basis of comparison for these two. The work quality of the iPhone app development company is what will determine the way the app will turn out. The locality of the developer has little to nothing to with proficiency, skill, and work principle – which are all needed to build a successful app. When you hire dedicated developers from your locality, and they deliver an excellent job, there is no reason to believe that they would not provide the same quality of work to their offshore clients.

It can be argued that it’s safer to employ a local iPhone app development company because it’s easy to access their office in case there are issues. To have peace of mind that you are hiring top app developers in the USA, all you have to do is vet them and talk to their previous clients before hiring them. Some people are of the school of thought that since the compulsion to meet the offshore client’s expectation is typically higher, outsourcing is an excellent choice as they will most likely deliver a good job. 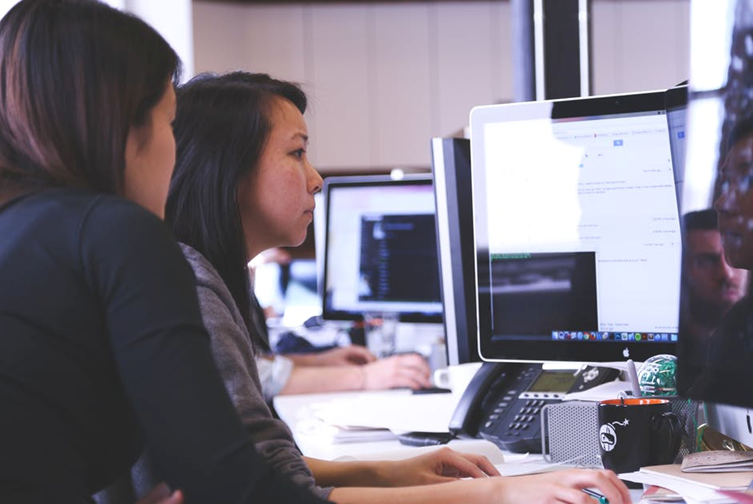 Fact: This myth is very untrue. Any top app developers in the USA that can develop an app out of just instructions from a few calls have to have long-lasting skill and proficiency. It usually takes a couple of months to build a simple app of 5MB. An iPhone app development company can only create an app effectively from phone conversations when they have created many (120-200) apps that are similar to what the client wants.

It’s essential to get feedback from developers concerning your app idea as they would be able to improve your design and evident glitches. You should also hire dedicated developers that know about working in your industry.

Fact: The price you would pay developers depends on their experience, knowledge, and skill. There are different developers with varying skill levels you’ll see when selecting your developer – the levels range from amateur to professional.  Some iPhone app development companies have a fixed price, and there are some top app developers USA who charge hourly rates because of their level of skill and expertise.

The process of iOS app development is very simple, and an app can be fully developed in days

Fact: Any app developed in a few days will be riddled with flaws and will not give good results. iOS apps need the effort to guarantee that they meet the high standards that have been set by Apple. To bring your iOS app to life, you have to blend the operative workforce and the idea for the app. In retrospect, a quality iOS app will take over a month to be developed.

Fact: When you hire dedicated developers, it’s critical to align with the project manager as this will guarantee consistent project updates. You can also find iOS app development companies that use the “Follow the Sun” model. This model will let developers work during the client’s off hours and return with results the morning of the next day – it’s naturally used when working with outsourced developers.

When there are bugs in a fully developed app, it reflects the incompetence of the developer

Fact: Bugs are a part of app development as even the big wigs Apple, Microsoft, and Google still release products that have bugs. It’s unfair to expect that there will be no bugs when the developer finishes creating the iOS app. It’s essential to be patient with these developers as bugs are a part of life – there is always going to be glitch or bug to fix at every step of development. 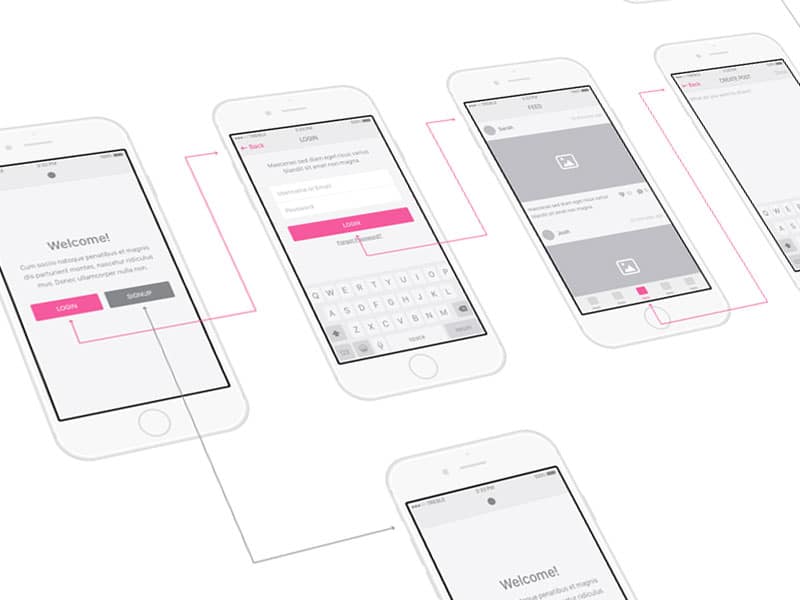 Fact:  Developers can see an operational issue during the iOS app development process, and the wireframes will sometimes need to be altered to fix these problems. A good developer will always keep a wireframe flexible as they’re aware that some requirements will require a wireframe adjustment. This means an insightful developer will construct the wireframe with enough room for modification.

These myths give an over-all idea of the misconceptions that are prevalent in the iOS development service industry. It’s essential that you don’t believe them blindly. Instead, search for facts to back up any notions.

Does Your Startup Need a Mobile App