With its splendid algorithm and resourceful community, Rails has morphed into the dark horse among web application frameworks. As a relatively ‘newer kid on the block,’ Ruby has proved to be an equally viable alternative to the long-standing frameworks like Node.js. Companies looking to deploy a Ruby on Rails (ROR) development mostly choose to build applications that can be quickly deployed and easily maintained.

Convinced to give ROR developers a shot at your web application development needs? Then let’s get down to the brass tacks of hiring a ROR developer.

Guidelines for filtering through the list of prospective candidates for ROR development.

1. Search the Right Places before you hire a Ruby on Rails Developer 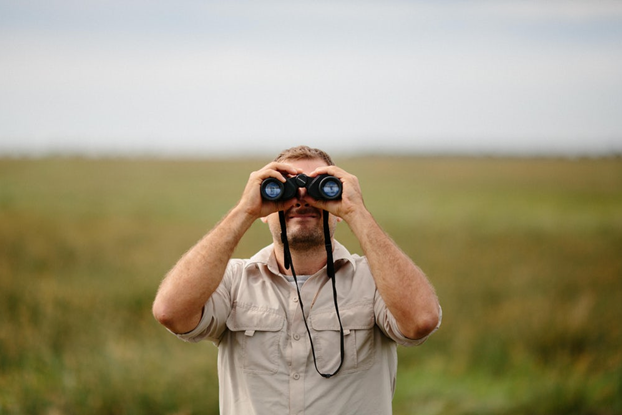 Since ROR is a widely used framework, the internet is full of ROR developers. Get on platforms that help connect employers with developers. Sites such as Quora, Rub-forum.com, Stack Overflow, and Meta Ruby are hubs where most ROR developers converge.

We have to reiterate that ROR is a widely used framework and there are inordinate resources that acquaint you with the framework quite easily. However, to hire a Ruby on Rails programmer, it’s imperative to acquaint yourself with a lot more than just the basics of the framework. You need to examine how well equipped the potential candidate is to continually co-opt features that promote the business into the software solutions of the business.

3. Be Prepared for the Long Haul

As a business looking to float software solutions, you are definitely not aiming for a one-hit wonder. A ROR developer’s job should not end when your initial ROR development is deployed. The ROR developer must continually develop ways to improve the development by introducing new features and ensuring that the old features are running at optimal capacity. 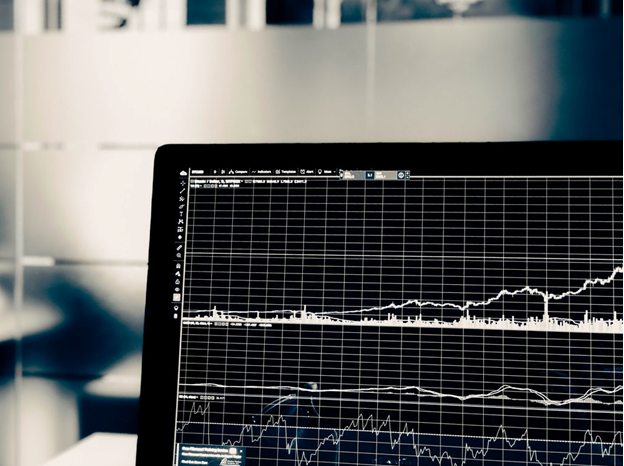 When you look to hire a Ruby on Rails developer, you need to put the longer-run goals into serious consideration. In the first place, an excellent software must spend quite a lot of time in its construction phase. This applies to ROR developments, despite the fact that the increasing popularity of the framework in the web development world is as a result of the framework’s simple yet robust algorithm.

Also, given that ROR is a dynamic language that requires relatively more testing, you need to hire a Ruby on Rails Programmer who’s prepared for the rigors of test-driven development.

ROR’s supercharged algorithm allows developers to do more with less; 100 lines of Java or HTML can be condensed into one line of Ruby. As such, to write in Ruby like a maestro, one needs a lot of technical prowess. To hire a Ruby on Rails developer, you need to come up with strategies to dissect the candidate’s ability to explore the Ruby language.

5. Examine How Equipped the Prospect is for the Testing Phase of the Development:

As a dynamic language, ROR requires frequent iteration tests to ensure congruence in the entirety of the development. To hire a Ruby on Rails developer, it’s imperative to examine the testing methodologies which the potential candidate deems appropriate for use in your ROR development.

Any adept ROR developer must keep a collection of Ruby gems handy. To hire a Ruby on Rails programmer, you need to examine the candidate’s propensity to draw from a repository of gems in their execution of the project. 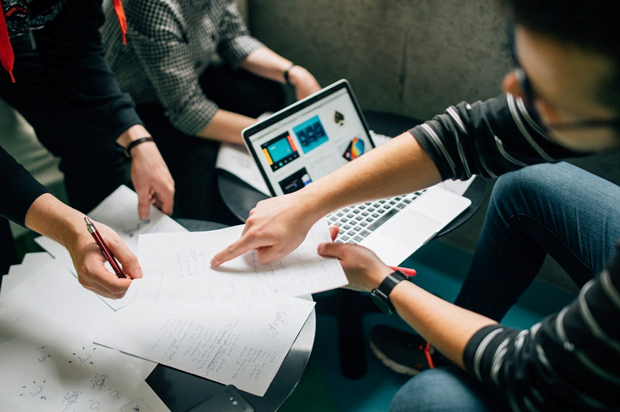 Ask how they’d implement a certain aspect of your ROR development in order to access their inclination to draw upon gems. If the programmer has gems of their own making or has collaborated with others in the creation of gems, then they represent an even better prospect.

7. Examine Their Capacity to Handle the Deployment of Your Application:

Despite the widespread usage of ROR, it’s still quite a daunting task to roll out a ROR application to users. However, to guarantee a smooth sail, you should hire a Ruby on Rails developer who understands the server requirements for the deployment of your Ruby on Rails development.

8. Assessment of Proficiency in Other Languages:

An excellent ROR developer is well acquainted with other frameworks such as JavaScript and CSS and can whip up a good-quality front end for web apps. The prospective candidates should be able to provide you with samples of interfaces they’ve constructed. It’s extremely rare to find a programmer who’s adept with numerous programming languages and at the same time fashions excellent app designs.

An impressive portfolio represents a trail-blazing acumen. You need to hire a Ruby on Rails developer who has an impressive portfolio featuring some packages of functionalities which bear semblance to those applicable to your development. A ROR developer who proves to have a depth of experience with functionalities applicable to your projects is the safest bet.

10. Figuring Out a Suitable Salary Scheme for the Developer 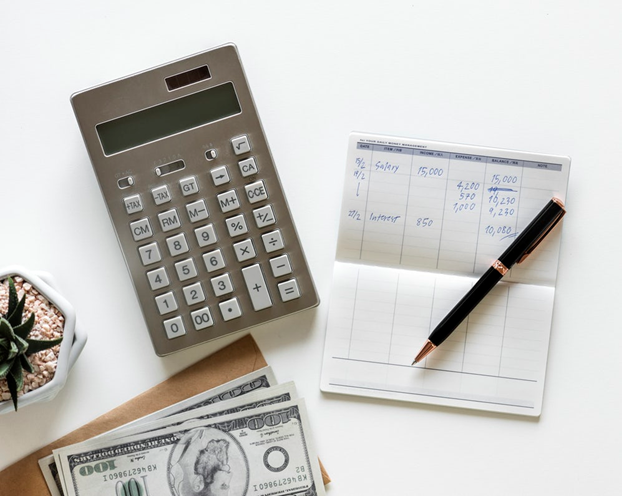 From the criteria outlined above, you can see that on the whole, the undertaking to hire a Ruby on Rails developer doesn’t differ greatly from the procedures for hiring in general. However, hiring an excellent ROR developer requires a penchant for finer details.

The steps outlined above show how to hire a ruby on rails programmer through adeptness and tenacity. In order to minimize the margin of error in an app development project, even in the scaling phase of the development, it’s imperative for the business owners to minimize assumptions and tread only on solid facts. This is critical for the short-run as much as it is for the long-run.

When you’re ready to start your ROR development project, be sure to contact Dedicated Developers, and we’ll work with you to create the perfect ROR project for your business.